John came to writing late in life and, as he says, if he had known he was any good at it, he would have started a lot earlier. His first novel, The Law of the Pack, won a “Best First Novel” award and a publishing contract to go with it. It was represented by an agent who worked on James Hickey’s novel, Deliverance, and the award-winning movie. Out of print today, John is working on a new edition.

The next novel, Screenshot, is a sequel and grew out of a conversation with his son about a Texas rancher who rigged an adjustable rifle with an online camera to allow people to hunt game over the Internet. The book caught the interest of the 2009 Independent Publisher of the Year, Kunati Books, and sold out its first printing, reaching Number 7 on Amazon’s Best-Selling Thriller list. Read more about Screenshot on Amazon.

The third novel, The Rockets’ Red Glare, was a collaboration with a Washington homeland security insider – Dr. Michael Gresalfi. It received a coveted Starred Review from Publishers Weekly and a 4.7 out of 5 by Amazon reviewers and was named one of the 15 Best Self-Published Novels.

By trade, John is a radiation health and safety professional and a consultant on nuclear and radiological emergencies. His work has taken him all over the world, from China to Finland, from Central America to Canada, and those experiences feed his writing.

He lives in Frederick, MD with his extraordinary fiancé and a menagerie of rescued animals including cats, dogs, birds, and a horse. 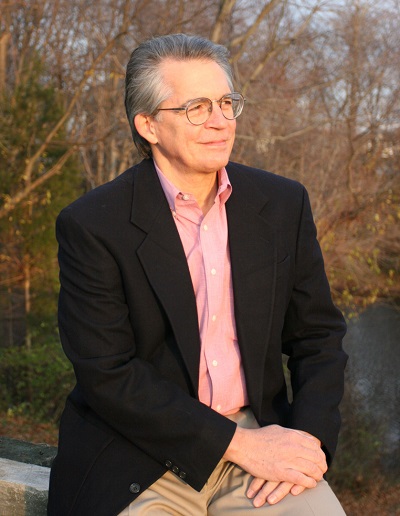 The Last Life? Not Likely!

After three previous wondrous lives, my last life began when the Vagabond life ended and I settled in historic Frederick, MD

That will never stop. I’ll be the one with a tablet enabled wheelchair writing as I am pushed around the grounds! I am freelancing for businesses, celebrities, and bloggers, and writing my own works. There are still a couple of books in there, somewhere.

Back to the roots – literally. I admit to having succumbed to the simple and relaxing avocation of gardening. Planting, weeding, mowing, and maintaining our own property has a Zen quality when you stop worrying about getting done and concentrate on doing.

I am supremely fortunate to have had the companionship and love of two extraordinary women. My fiancé, Claire is a lifelong Buddhist and President of one of the oldest Buddhist temples in Maryland. She has an astute mind complimented by a commitment to compassion, a joyful wit, a brilliant smile, and a boisterous laugh. 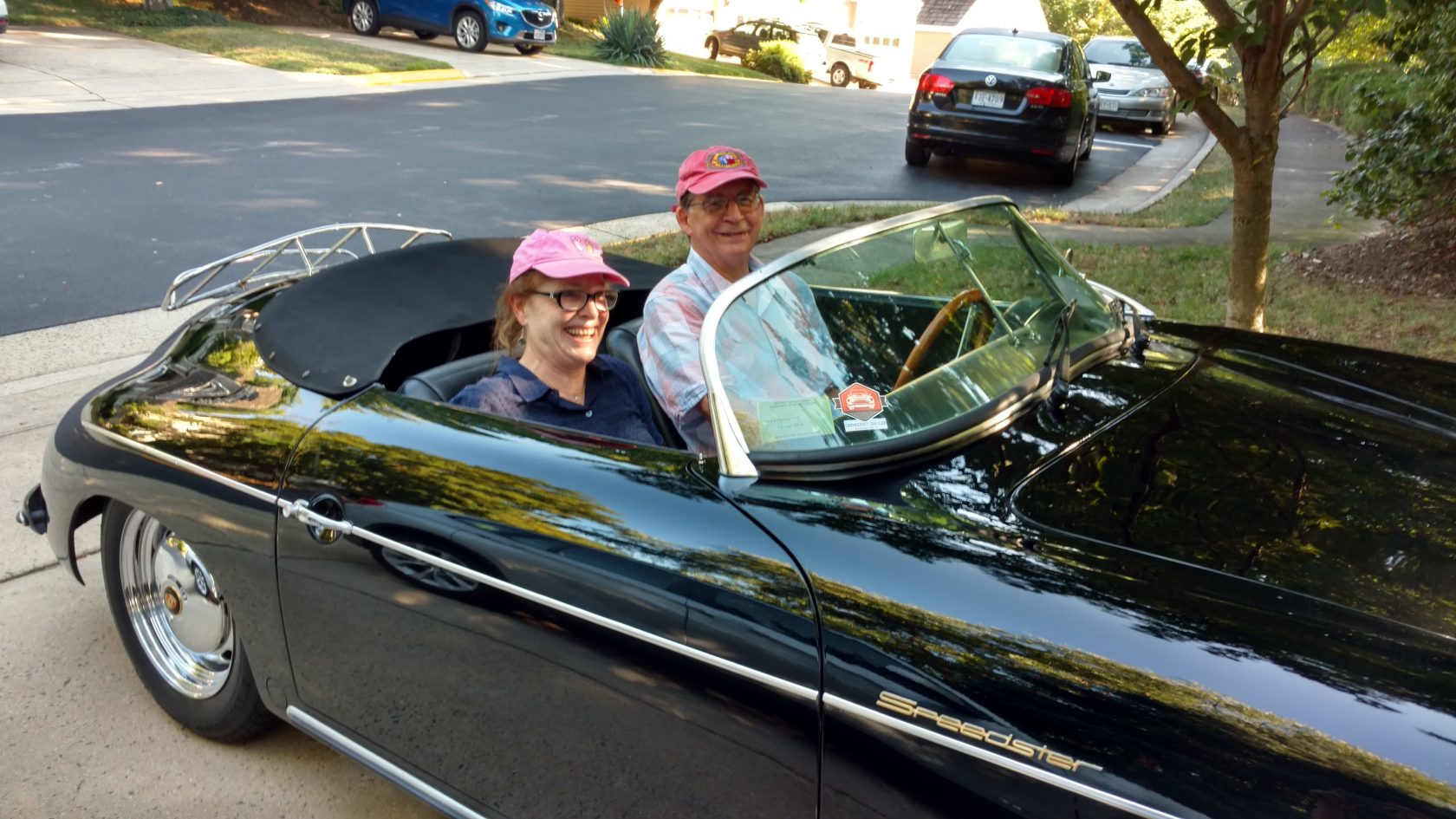 My Third Life began in 2007 with the death of my wife of 38 years, Anne, after a long illness. Having established a successful (and fully mobile) consulting practice, I found myself without roots for the first time. Replacing roots with wheels, I embarked on the Go Places/Meet People/Do Things Tour of America.

I am a consultant on nuclear and radiological emergency preparedness. My work in radiation safety and in the nuclear industry has taken me all over the world, from China to Finland, from Central America to Canada, and includes dismantling obsolete nuclear reactors, the safe treatment and disposal of nuclear weapons waste, the recovery from the Three Mile Island accident, and manufacturing electronic instruments to monitor radiation.

Most experts believe a dirty bomb attack in the US is inevitable. I am one of them, and I earn a living consulting with Federal, state, and local authorities and private enterprise on how to prepare and respond.

My first book, The Law of the Pack, won first prize in an international novel competition. By then, the second manuscript, Screenshot, was nearly completed and both books were offered to publishers as a two-book deal. The third book, The Rockets’ Red Glare, was published in 2013. Two non-fiction books, the sequel to Screenshot, and a coffee-table book are in development.

The Tour began in early 2008 at the seacoast in southern Maine. Over eighteen months, it covered 8,000 miles, 32 states, and 800 gallons of diesel fuel. It is truly the most spectacular way to see America.

For most of my adult life, I lived the American dream – home, family, work.

I married Anne in 1969. We met when my younger sister married her older brother. Ours was a long, loving, and wondrous relationship.

Wasting no time, Joshua was born in 1970, ten months after the wedding. He, too, is having a wondrous successful in life and business and is a source of pride and joy.

Starting as a novice businessman in the nuclear power industry, I trained for and became a radiation safety expert, and then moved to project management, business management, and then sales and marketing. I am responsible for several successful start-up companies that were later acquired. Along the way, I helped Josh start an award-winning cybercafe. 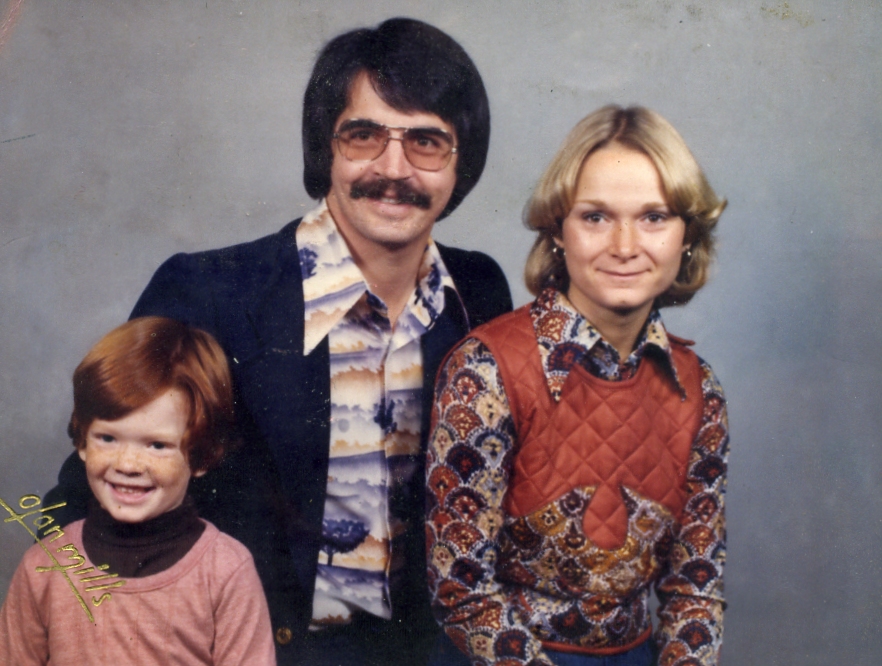 Born in the early wave of Baby Boomers, I grew up in interesting times, and took advantage of the opportunities and experiences offered.

Born in Syracuse, NY, the second of three children.

In addition to my older brother and younger sister, I gained two step-brothers and a half-brother when my mother re-married.

High school was a private men’s boarding school, Manlius Military Academy, outside Syracuse, NY, only 400 miles from our family home in Maryland. College at Colgate University, where I majored in History with a minor in Literature and was a member of Beta Theta Pi fraternity. 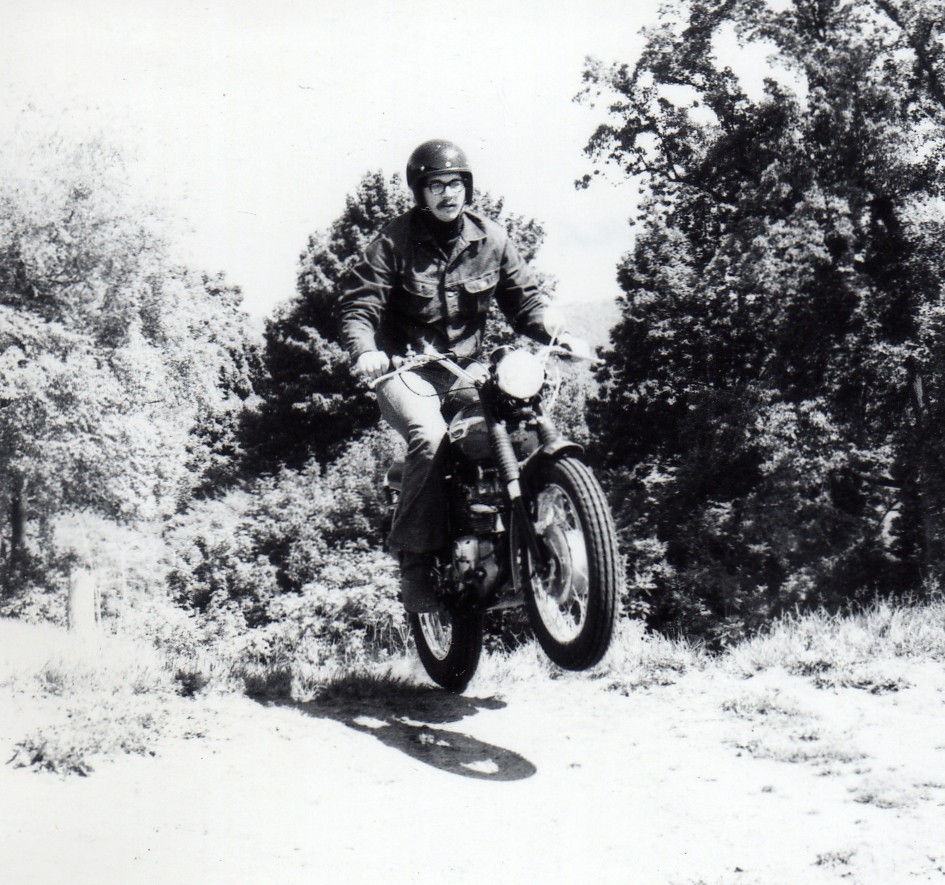